Brigid Mae Power’s songs are like an overheard lament, a scrubbed clean yarn with plenty unravelling in the process.

About to release her third album, the surely autobiographical ‘Head Above The Water’, her heart is on her sleeve, her words bobbing about as the tide changes. Much-travelled, doting on her nine-year-old son, Power has come a long way.

The new album was recorded in analogue studio The Green Door in Glasgow with Alasdair Roberts co-producing alongside Brigid and Peter Broderick. It’s a continuing tale of everyday survival; more diverse, different, a bigger canvas, with broader brushstrokes…

Country and traditional folk rub shoulders, making for a juxtaposition of threads, with added instrumentation from five musicians (Alasdair Roberts, Peter Broderick, Brían Mac Gloinn, Stevie Jones, Hamilton Belk) lured into the studio to provide larger dynamics and a space for Brigid’s distinctive vocal style to spread itself across.

“Haunting and haunted” (The Line Of Best Fit), ‘Head Above The Water’ continues in that vein becoming more ethereal, more personal and even more alluring.

This is a singer that has found her voice and been able to embroider that beautiful thing into a musical tapestry that’s melancholy and wonderfully consuming.

“It doesn’t sound different to me, it’s just the way things have progressed, but I suppose you could say that songs like the opening track, ‘On A City Night’ are, well, catchy? This album shows a few different sides to me.” (Brigid Mae Power) 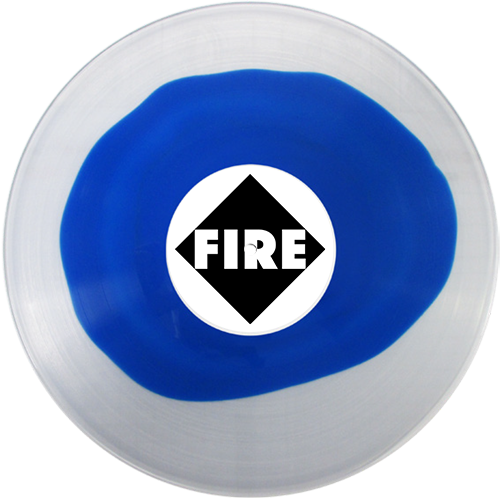