In 1974 Jad Fair, along with his brother David Fair co-founded the alternative lo-fi rock group Half Japanese. Despite being lifelong music obsessives, their approach to the craft of writing and the art of performing was utterly unique. Heavily inspired by Jackson Pollock, Half Japanese were always more of an art project than a musical journey. More important than technical ability, was enthusiasm and a thirst for creation. They eschewed traditional ways of playing to explore different tunings, allowing them to coax new sounds from their instruments.

Over the ensuing three decades, Half Japanese released fourteen albums, and in the process attracted a solid base of fans, passionate about the band’s pure, unbridled enthusiasm for rock and roll. Fire’s colossal Half Japanese series began in 2013 with the Record Store Day exclusive of ‘Half Gentleman/Not Beasts’, a collection of the Fair brothers earliest home recordings, originally released as a homemade three LP box set. These stretch their DIY, lo-fi ethos to the limits featuring sound experiments cobbled together from guitar noise, electronics and odd effects, whilst throwing in some barely recognizable covers (such as tracks by The Temptations, Buddy Holly and Bob Dylan).this set contains the records in their original form, plus original artwork from Jad Fair. Over the years ‘Half Gentlemen/Not Beasts’ became something of a cult legend, partly helped by its scarcity and foreshadowed much of the lo-fi movement of early 90s indie rock. In 1995, Rolling Stone Magazine chose the Half Japanese album ‘Half Gentlemen / Not Beasts’ as one of the top 100 most influential Alternative albums and Spin Magazine’s Alternative Record Guide states; “Half Japanese assumed it was the greatest Rock and Roll band on the planet. It was often right”.

‘Volume 3’ encompassed ‘We Are They Who Ache With Amorous Love’, ‘Fire In The Sky’ and ‘Hot’. The final volume of the four-part Half Japanese box set series ‘Volume 4: 1997-2001’ – includes albums ‘Bone Head’, ‘Heaven Sent’ and ‘Hello’. Showcasing a range of experimental pop smarts and noisy punk bite, these albums see the band surrounding Jad Fair’s musings on subjects from hopeless monsters to hopeless romantics with everything from sharp melodies to 64 minute workouts, with a Primal Scream cover thrown in there for good measure.

Half Japanese – I Guess I’m Living: The Charmed Life Tapes 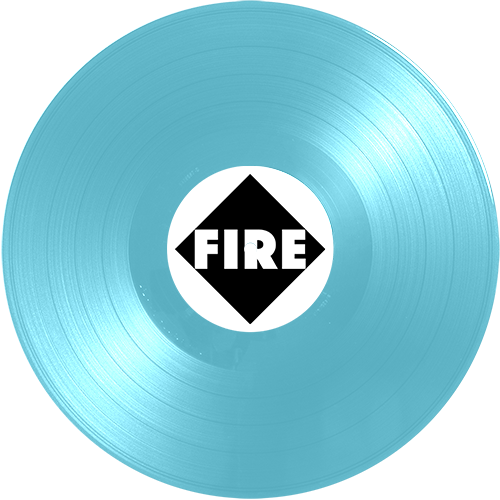 Half Japanese – Why Not?

Half Japanese – Half Gentlemen / Not Beasts

Half Japanese – Hear The Lions Roar

Jad Fair – His Name Itself is Music – CD

Still creating some of the most engaging recordings of their lives, and that's truly something to believe in