Islet are remote Welsh outsiders, studying life via a refracting telescope, adept in the art of conjoining parts that don’t fit. A Powys trio whose free-spirited invention and exuberant intensity flows through experimental pop: hypnotic, exhilarating and defiantly unique.

They began in Cardiff in 2009 when Emma Daman and brothers Mark and John ‘JT’ Thomas resolved to form a band with one rule: that anything was possible. Soon after, they were joined by Alex Williams. The band had no lead singer or set roles, switching instruments from song to song, melding psych rock, ethereal atmospherics and jagged post punk, with most gigs seeing the walls and spectators played as instruments... They were soon surrounded by a buzz of excitement and mystique, cherished locally, then globally. They wrote about their philosophy in their own zine, started a festival, helped other bands; they are stalwarts of the Welsh DIY community.

Signing to Fire Records, they released new album ‘Eyelet’ in Spring 2020 putting out into the world new songs and filling a bigger dance floors with caterpillars and clouds. Emma Daman Thomas now moving into focus with her unleashed, mesmerizing vocals against a synth-driven sound, unexpected shifts of rhythm, playful inventive lyrics; an exhilarating, electronic purr that provokes thought and feeling. They have matured, are more tender, knowing and composed, but still eclectic, mysterious and intriguingly themselves.

Islet “create an ideology that fuels creativity” claims The Quietus (2011) and this feels true when you see them live: joyful abandon, unleashed energy with a fierce urge to challenge, to embrace, communicate, excite and, ultimately, set their audience free. 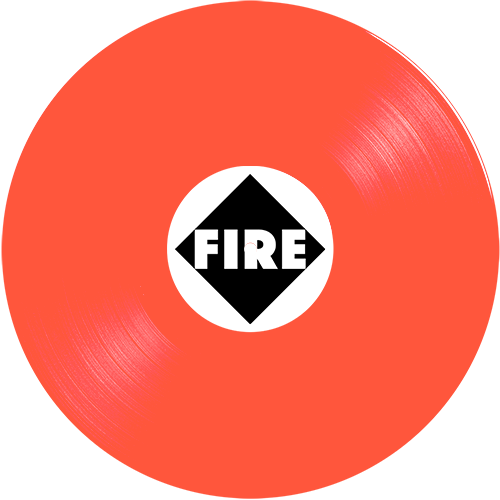