Modern Studies formed in 2015 around the songwriting of Glasgow-based musician Emily Scott. Having recently written a set of songs on an antique pedal harmonium, which she was about to donate to her friend Pete Harvey’s studio, Scott’s material soon became the centre of a new collaboration with Harvey, Joe Smillie, and Rob St. John. The group of multi-instrumentalists assembled at Harvey’s Pumpkinfield Studio in rural Perthshire and adorned Scott’s thoughtful tunes with cello, analogue synths, guitars, double bass, tape loops, drums, and a variety of other tones, emerging with their full-length debut, ‘Swell to Great’.

Released by Scottish micro-indie label Song, By Toad in September 2016, the album became a critical success, making MOJO Magazine’s Top 20 year-end list and the long-list of the Scottish Album of the Year (SAY) awards. In addition to their LP, Modern Studies were also featured on a 2015 tribute compilation of songs by U.K. folk legend Shirley Collins called ‘Shirley Inspired’. In October 2017, ‘Swell to Great’ was reissued worldwide by London-based independent label Fire Records.

In 2017, the band began recording their sophomore record. Returning to Pumpkinfield, they acquired a Creative Scotland grant that allowed them to hire a chamber orchestra and choir, and a remote village hall in which to record the album. ‘Welcome Strangers’ was released by Fire in 2018 to widespread critical praise.

The band toured extensively across the UK, playing Glastonbury and Celtic Connections festivals amongst many others, and staging their own orchestral audio-visual show, ‘SOUNDING’ at the Edinburgh Festival Fringe. Artist and sound designer Tommy Perman then crafted ‘Emergent Slow Arcs’, a ghostly multi-media re-interpretation of ‘Welcome Strangers’, which was issued by Fire in 2019.

In 2019, Modern Studies began work on their third full-length record at Pumpkinfield. Inspired by the process of translating the elaborate arrangements on ‘Welcome Strangers’ for four-piece live shows, the band returned to the self-sufficient approach of ‘Swell to Great’, with a wealth of vintage equipment and new ideas.

The result, ‘The Weight of the Sun’, was released by Fire in May 2020. The record was widely received with critical acclaim, with Record Collector describing it as “their best album yet”, Rough Trade making it an Album of the Month, and Norman Records naming it Album of the Week. Glowing reviews and features followed from across the globe, including The Vinyl District (USA), Il Manifesto (Italy), Stern (Germany), Full Moon (Czechia), Expresso (Portugal), Dagens Nyheter (Sweden), Deutschlandfunk Kultur (Germany) and more.

“Old and new, sweet and sharp, Welcome Strangers holds you in an ambiguous, but utterly enchanting, embrace… songs that suggest a muddy-hemmed Jim O’Rourke lost in a field in rural Perthshire.” ★★★★ MOJO (Welcome Strangers)

“A gorgeous sound which lands somewhere between Belle & Sebastian at their most icily wistful, and Fairport Convention’s autumnal folk-rock.” The List (Swell to Great)

“There is a calmness in its melancholy, a beauty in its blues. These are songs that see the mystical beyond the material, abstracted folk ballads awash in memory.” ★★★★ MOJO (Swell to Great) 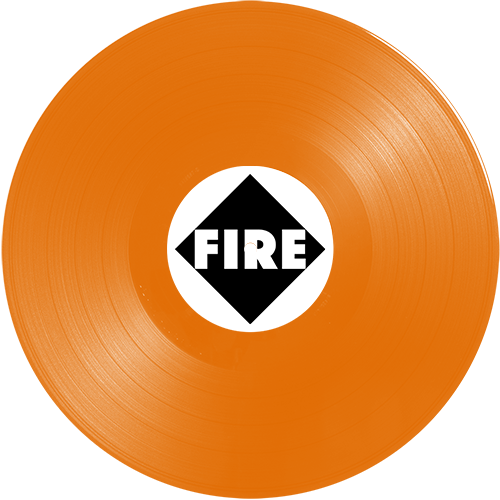 Modern Studies – We Are There

Modern Studies – The Weight Of The Sun