Pictish Trail, the alias of Scottish pop sensation Johnny Lynch, has resolutely furrowed his own path, steadily creating a unique catalogue of recordings and performances, while eschewing the blueprint of the predictable singer-songwriter in favour of something untidily intriguing.

‘Island Family’  is the fifth album from Isle-of-Eigg dwelling electro-acoustic psych-pop wonder Pictish Trail. A strange, unpredictable, sardonic and yet deeply personal record inspired by all from Fever Ray to The Flaming Lips, Liars, Mercury Rev and Beck. ‘Island Family’ is Pictish Trail’s contrarian view of arcadia; a search for the euphoric in the bucolic.

When not putting out his own music as Pictish Trail, Johnny Lynch is a fulcrum of the British independent music community. Through his label Lost Map Records, he champions a diverse and idiosyncratic array of extraordinary talent, helping to elevate the likes of Rozi Plain, Seamus Fogarty, Bas Jan, Callum Easter and Free Love.

His critically acclaimed first pair of albums were gloriously eclectic slices of lo-fi folk-pop, later revived as a deluxe double-vinyl by Moshi Moshi. His third album ‘Future Echoes’  was released to further acclaim in 2016, and was shortlisted for Scottish Album of the Year Award. In 2020 Johnny released his fourth LP, ‘Thumb World’  a voyage to the outer rings of Pictish Trail’s mind at its darkest, funniest and most inventive – described by Clash as “his most dazzling, most exceptional yet”.

“One of my favourite artists” Lauren Laverne 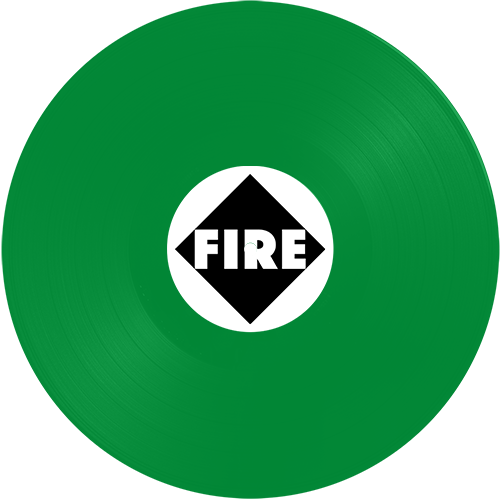 One of my favourite artists