Loops In The Secret Society

This album successfully archives the key elements of Jane Weaver’s ‘Loops In The Secret Society’ tour. Bring Jane’s fully realised ‘Loops Variations’ and sonic installations into your own environment, this ‘visual accompaniment’ to the album is an experimental film installation featured on the tour and created by Nick Farrimond.

Originally only available on the deluxe DVD release of the album, you can now rent/purchase this visual album and watch at the click of your fingertips.

“A beguiling spiritual medium for immaculate psychedelia.” The Guardian

“With one eye on the dancefloor and another on those sprawling existential questions we may never truly answer.” The Quietus 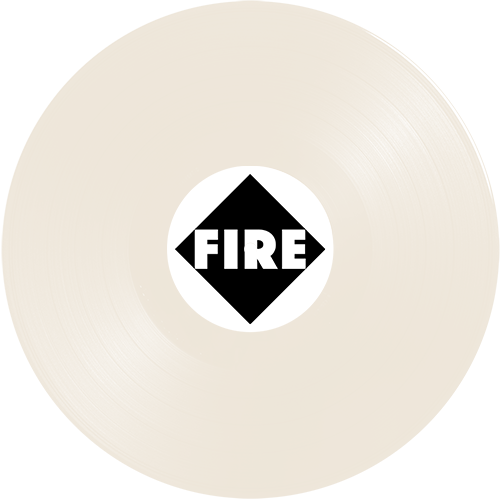 Weaver's most illuminating guide yet to her crate digging... An inspired makeover that only serves to complement Weaver's past achievements