Widely regarded as the 20th century’s most important singer of English traditional song, Shirley Collins is someone who was born to invoke the old songs.

Alongside her sister Dolly, Shirley stood at the epicentre of the folkmusic revival during the 1960s and 1970s. But in 1980, in traumatic circumstances, she was robbed her of her unique singing voice and forced her into early retirement.

Counterpointing the film’s contemporary journey with a more literal one taken from the opposite end of Shirley’s life, The Ballad Of Shirley Collins also proves itself to be something of a time-travelling Transatlantic road-movie – lovingly retelling the story of her seminal 1959 ’Southern Journey’ song-collecting trip around America’s rural Deep South alongside her then-lover (and legendary ethnomusicologist) Alan Lomax. A trip that took them into neglected rural communities, both black and white, that were about to be forever changed by the burgenoning Civil Rights movement. They uncovered and documented a peerless document of traditional American music – one that would later inspire the soundtrack to the Coen Brothers’ film O Brother Where Art Thou

What emerges is a meditative and carefully textured piece of portraiture. Here then is a story about one woman’s battle to rise again from long silent ashes. A film about loss and redemption. A film about sacrifice, healing and rebirth. A film which suggests that, during these turbulent and increasingly untethered times, we might just need Shirley Collins and all she represents more than ever.

The film received its world premiere at the BFI London Film Festival , before being released theatrically in the UK on more than 100 screens. It played prestigious international festivals including Rotterdam and CPH:DOX, and is being released in the US this November.

More than 3-and-a-half years in the making The Ballad Of Shirley Collins is the first release from Fire Films; the new film arm of the revitalised Fire Records and sister label Earth Recordings. 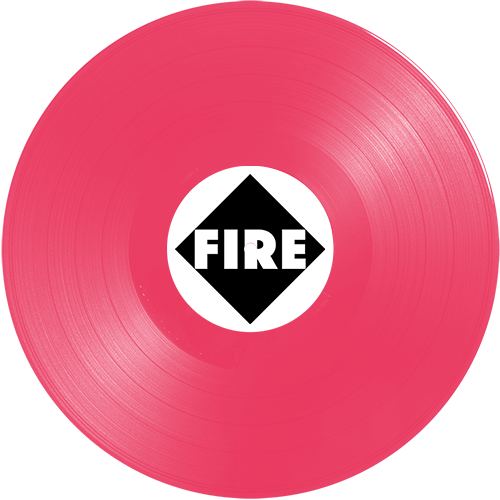 The Ballad Of Shirley Collins

Music Documentary Of The Year