Virginia Wing is the musical collaboration of Alice Merida Richards and Sam Pillay, formed in 2012 and currently based in Manchester. Acutely aware of the misguided perceptions when operating within the paradigm of a male-female electronic duo, their music is a sprawling amalgamation of experimental pop songs with texture, depth and nuance; that’s daring, progressive and forever bold.

In 2018 they released the politically charged album ‘Ecstatic Arrow’ that reminds us “of the astonishing things you can do with pop music” (The Quietus). ‘Ecstatic Arrow’ borrows from the heterogeneous terrain of The Flying Lizard’s ‘Fourth Wall’, the exuberant technology assisted pop of Yellow Magic Orchestra and the playful sophistication of Lizzy Mercier Descloux, arriving at the evergreen intersection of pop music and conceptual art. The voice of Alice Merida Richards is more compelling and expressive than ever. The glacial deadpan of previous records has given way to a more candid, self-possessed delivery, showing an appreciation for the humour and tragedy innate in the downtown Arcadia of Laurie Anderson, Robert Ashley or even Lynn Goldsmith’s Will Powers.

Headlining tours across the UK and Europe, the group have supported artists as disparate as Metronomy or Jenny Hval. With festival appearances including Glastonbury, Liverpool International Festival of Psychedelia and Rewire, they were recently selected for the 6Music Recommends stage at The Great Escape. 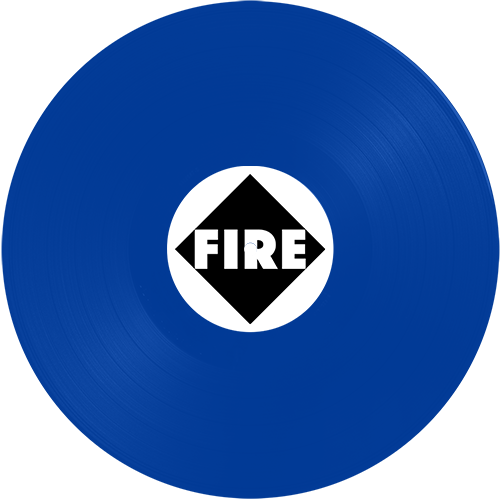 One of the year’s most original and exciting records