Fire Songs is the publishing and sync arm of Fire Records. We look after a boutique catalogue of works and writers and, alongside our world class sub-publishers Third Side Music with their powerful sync team, we excel at finding the right homes and placements for our extraordinary pool of talent. We pride ourselves in championing music that might otherwise be dismissed as less sync friendly and have landed placements with brands like Nike, Adidas, VW and Gucci. Recent TV shows we have licensed music to include End of the Fucking World, Killing Eve and Stranger Things.

Fire Songs represents composers such as Richard Linklater’s go-to composer Graham Reynolds and we also handle on screen placements ( Evan Dando starred in The Goldbergs and Josephine Foster performed her music in the latest series of Perry Mason). Alongside our more commercial endeavours we work with our writers to find them original composition opportunities, like the time Pere Ubu composed music for two episodes of American Horror Story.

As well as handling briefs directly we are avid TV and Film obsessives and are involved on the other side with our OST label FROST that has handled soundtracks to many hit TV shows such as Halt & Catch Fire & Black Mirror and Film-wise we handled the acclaimed soundtrack to  indie-surprise ‘Lady Bird’ (nominated for 5 Oscars ).

As Fire Films, we also develop and produce our own feature length films and documentaries with some of the best up and coming indie filmmakers around, including the acclaimed 2021 hit King Rocker

New track ‘Looking Glass’ unzips with a slow paced intro, it’s organic, a grower that goes modal and multi-layered behind Marleen Nilsson’s evocative vocals; like a fevered Fleetwood Mac dream, lingering in the sub conscious with luscious melodies from the post-future

Death and Vanilla return with ‘Flicker’, presenting their unique pop music that defies categorisation. Housed in a beautifully austere post-ironic de-constructed sleeve; ‘Flicker’ is a modern reflection on these difficult times 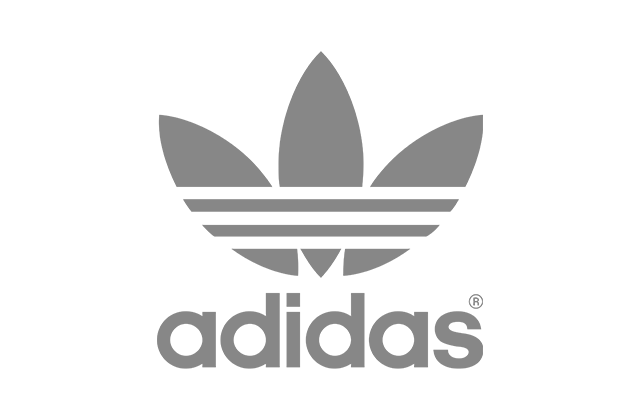 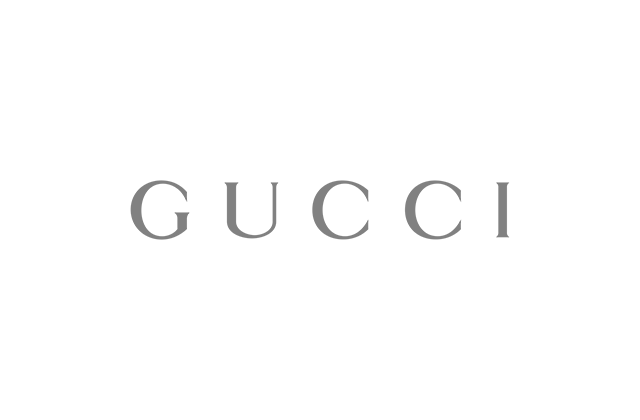